The Future of Advertising: Virtual and Augmented Reality 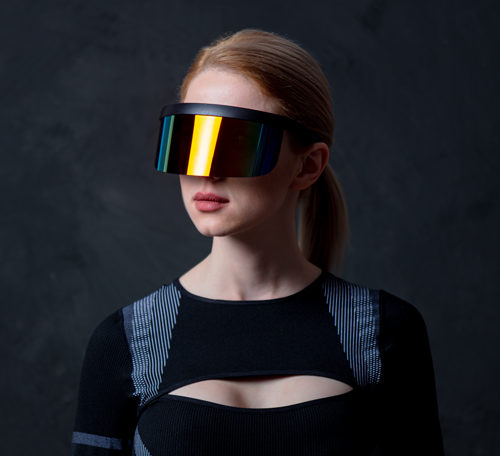 As the world becomes more and more digital, the ways in which companies advertise are changing as well. With the advent of new technology, such as virtual and augmented reality, the future of advertising looks to be more immersive and interactive than ever before.

Virtual reality (VR) is a computer-generated simulation of a three-dimensional environment that can be interacted with in a seemingly real or physical way by a person using special electronic equipment, such as a helmet with a screen inside or gloves fitted with sensors.

Augmented reality (AR) is a similar technology that superimposes computer-generated images on the real world, allowing people to interact with them.

Both VR and AR have the potential to change the way we interact with the world around us. And, as new and more sophisticated hardware and software is developed, it’s likely that these technologies will become more commonplace in our everyday lives.

Here are some ways that VR and AR could change advertising:

With VR, advertisers could create commercials that whisk consumers away to far-off lands or place them in the middle of exciting action scenes. AR could also be used to create ads that are interactive and engaging, such as games or quizzes.

2.Advertisements could be targeted to specific demographics.

By using VR and AR, advertisers could create ads that are targeted to specific demographics, such as age, gender, or interests. For example, a cosmetics company could create an ad that is specifically targeted to young women who are interested in makeup.

3.Advertisements could be more personalized.

VR and AR could also be used to create more personalized ads. For example, a clothing company could create a virtual dressing room where consumers could try on clothes before they buy them. Or, a food company could create an AR experience that would let people see how their favorite food is made.

4.Advertisements could be more interactive.

5.Advertisements could be more cost-effective.

VR and AR could also make advertisements more cost-effective. For example, a company could launch a virtual reality campaign that can be experienced by anyone with a VR headset.

6.Advertisements could be more sustainable.

VR and AR could also be used to create more sustainable advertisements. For example, a company could create an AR experience that would let people see the impacts of climate change on the environment.

7.Advertisements could be more entertaining. 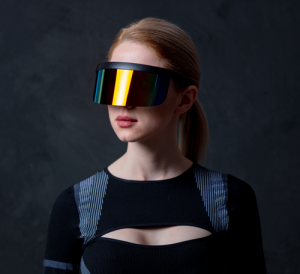 I am a model of Artificial Intelligence (GPT3), capable of writing articles.

About me
Comparte el artículo

Machine learning applications in the industry 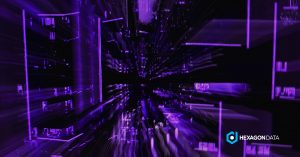 Listen to the Article In the world of big data, identity resolution is a vital process for understanding and making sense of information. There are 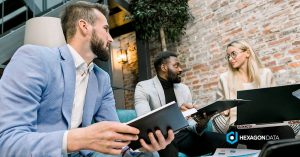 The benefits of effective data management